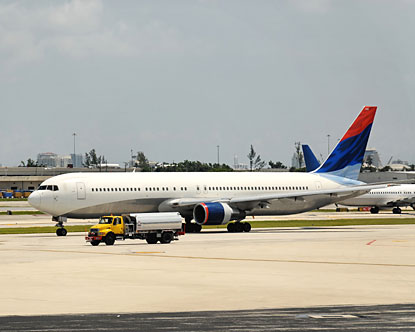 Qantas Airways is Australia’s national airline and a part of the One World frequent flyer alliance. Qantas … Read more